Get fresh music recommendations delivered to your inbox every Friday.

Night Of The Black Moon 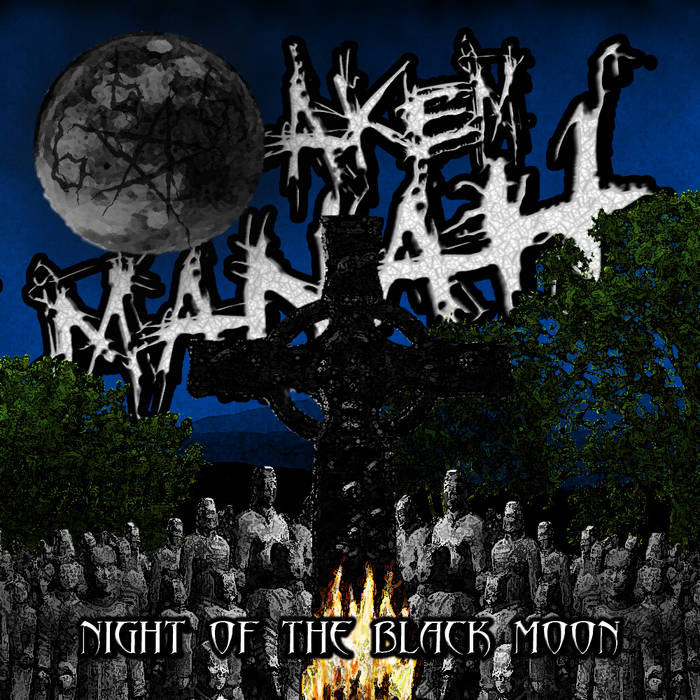 Akem Manah is a death/doom metal project from Bandon, Oregon. Formed in Seattle in 2009 as a 4-peice band recording 2 demos, then becoming a trio before the recording of the 2010 debut album. Following the release of the 2nd album in 2012, Dead Nedry is the only original member & working with former White Zombie drummer Ivan de Prume to release 1 album & ep. The 4th album is scheduled for 2018. ... more

Bandcamp Daily  your guide to the world of Bandcamp